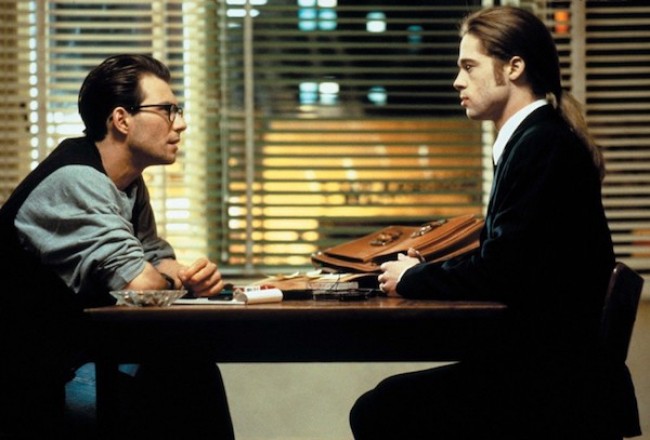 The Delicate Art of Interviewing Stakeholders

If interviewing a user is journalism, then interviewing a stakeholder is going on a first date. You're earnest about learning something from this person, but you also want to learn about this person. You may even be picturing yourself in a long-term relationship with this person, so to speak, and aware of the impression you're making.

Carrying on our adventure….. now we know the layout of the property, have an aerial diagram, some initial interpretations and have performed an assessment of the Sun’s impact (along with the …

By Aranya in his Permaculture design process This is the part where we identify why we are redesigning the site. The following process we would ideally go through with each client (everyoneinvolved ought to be interviewed to some degree). Sometimes, your clients will include both adults and children, though one or two may guide the processmore than the others.

This is the part where we identify why we are redesigning the site. The following process we would ideally go through with each client (everyone involved ought to be interviewed to some degree). Sometimes, your clients will include both adults and children, though one or two may guide the process more than the others. 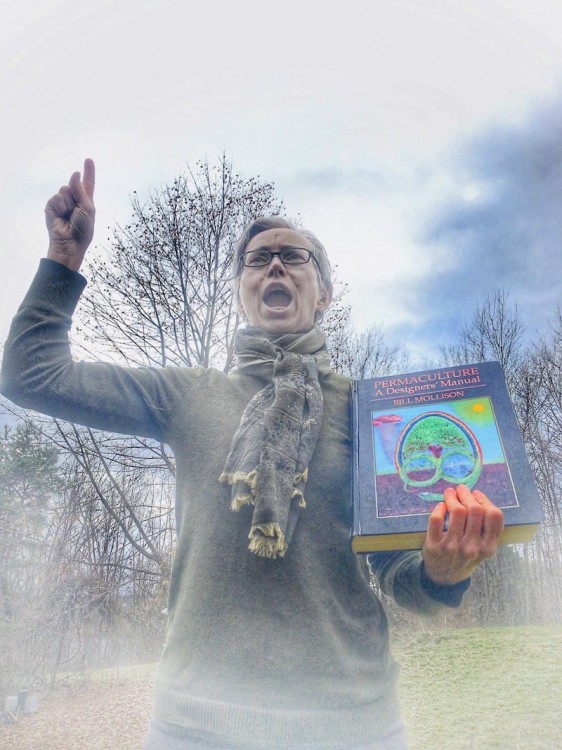 Avoid These Common Mistakes After Your Permaculture Design Certificate Course… 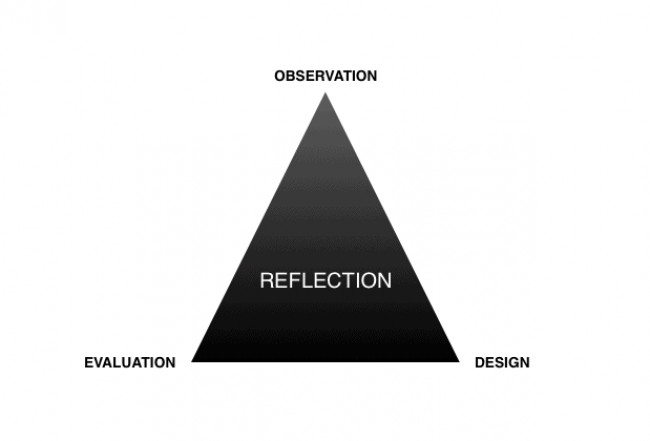 How To Collect Feedback, The Art Of Evaluation And Renegotiation

Clear feedback is vital to any project. In this article I'll show you how to collect feedback. 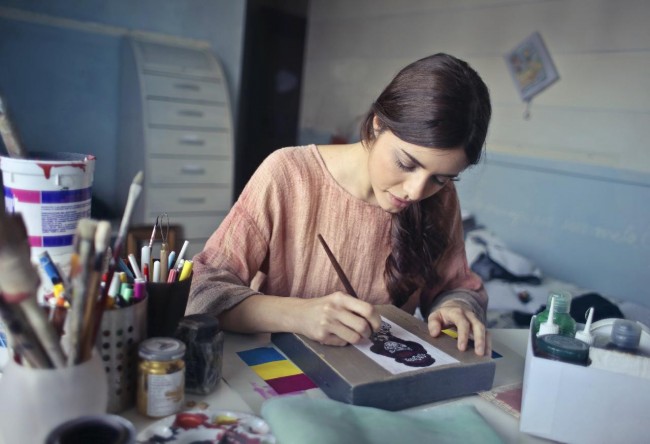 What follows is a “stuff I seriously wish I would have known when I started” list of essential tips for online entrepreneurs, especially if you’re relatively 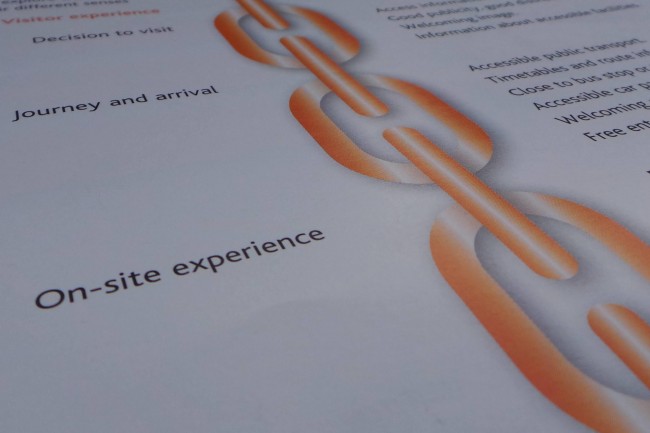 The Access Chain was developed by the Sensory Trust to ensure that access plans and reviews relate to all parts of the visitor experience. The Access Chain recognises that the first step is when people make a decision to visit, followed by their journey to a site, then the experience itself, and ending with a safe return home. 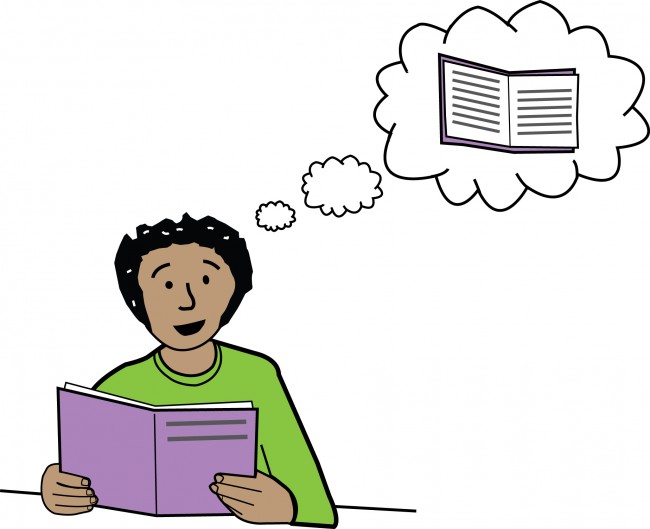 Past work and campaigns | People First

People First (Self Advocacy) was set up in 1984 and has a long history of campaigning for the rights of people with learning difficulties. Below are two documents about the background of People First and past work and campaigns that the organisation has done. To find out more, have a read of the document below:... Read more »

A rather quaint little film that explains the social model so well. 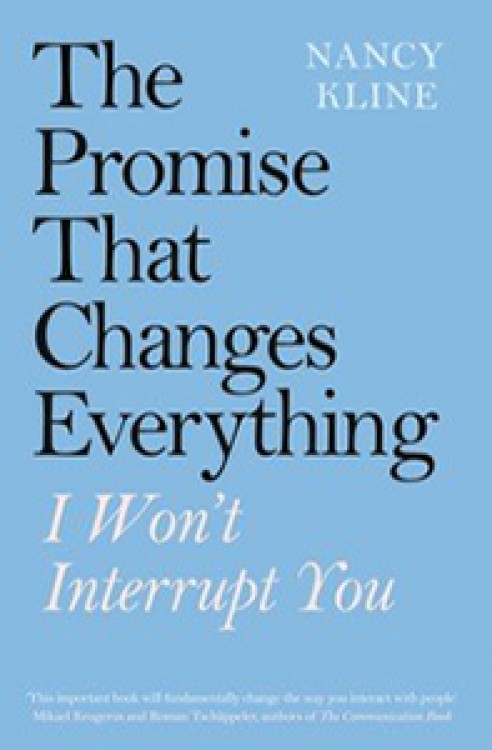 Time To Think is a leadership development and coaching company. We specialise in the process called The Thinking Environment. We teach people how to produce independent thinking in their organisations, teams and lives. We have qualified coaches, facilitators, teachers, consultants and faculty in more than twenty countries around the world.

The thoughts and actions of people past and present have determined the current state of our planet. If we change our thinking, we can change the health of our own lives, and also the future state of our world. 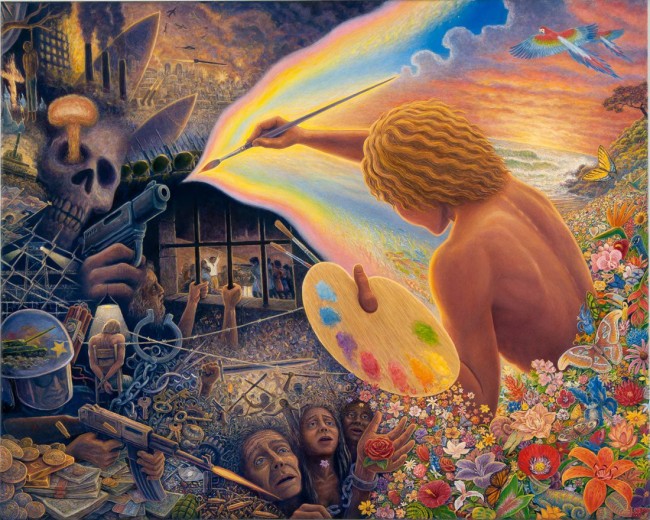 Indigenous societies use the term right relationship to describe the alignment when humans are in harmony with the Earth, one another, and the will of divine. Right now, western society is peaking in its wrong relationship to all of the above; and scientists are saying that if we don't shift into alignment, 90 percent of humanity may perish by 2050. 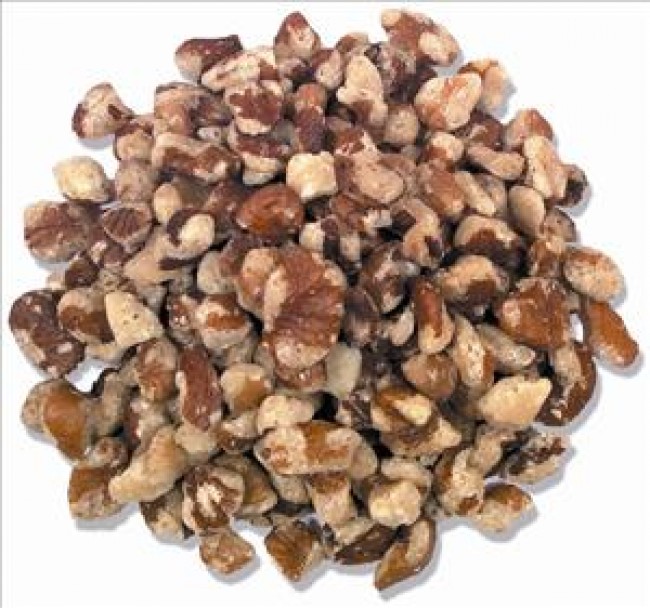 Thinking about signing up for a CSA but want to learn more about the idea before you commit? Read on. For over 25 years, Community Supported Agriculture (CSA) has become a popular way for consumers to buy local, seasonal food directly from a farmer. 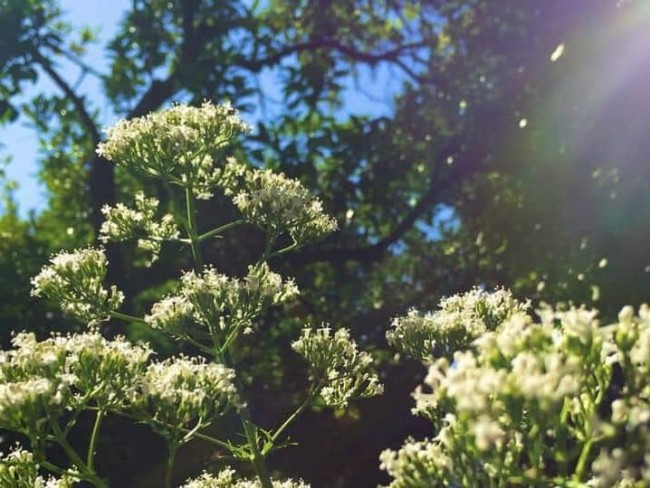 Find Your Niche And Discover Your Synergy

Find your place, your purpose, and your source of abundance to share. 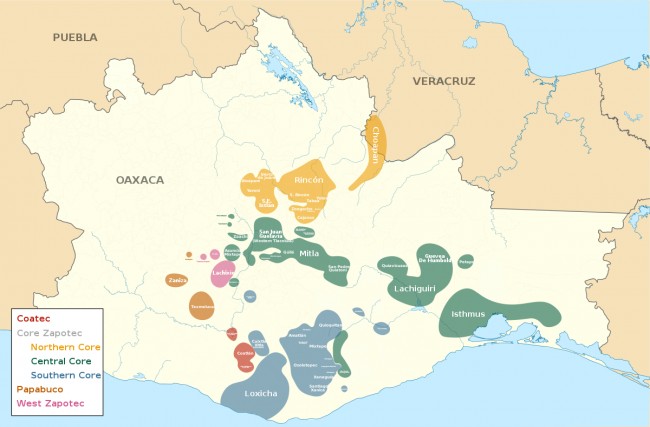 The Zapotec languages are a group of around 50 closely related indigenous Mesoamerican languages that constitute a main branch of the Oto-Manguean language family and which is spoken by the Zapotec people from the southwestern-central highlands of Mexico. The 2010 Mexican census reports 425,000 speakers, with the majority inhabiting the state of Oaxaca. Zapotec-speaking communities are also found in the neighboring states of Puebla, Veracruz, and Guerrero. Labor migration has also brought a number of native Zapotec speakers to the United States, particularly in California and New Jersey. Most Zapotec-speaking communities are highly bilingual in Spanish.

What is Community Supported Agriculture (CSA)?

We visited Thorpe Family Organic Farm in East Aurora, New York where Gail Thorpe shared how her farm is sustained through support from her local community. She also showed us how to plant tomatoes using a transplanting machine! See more videos at: http://www.organicnation.tv 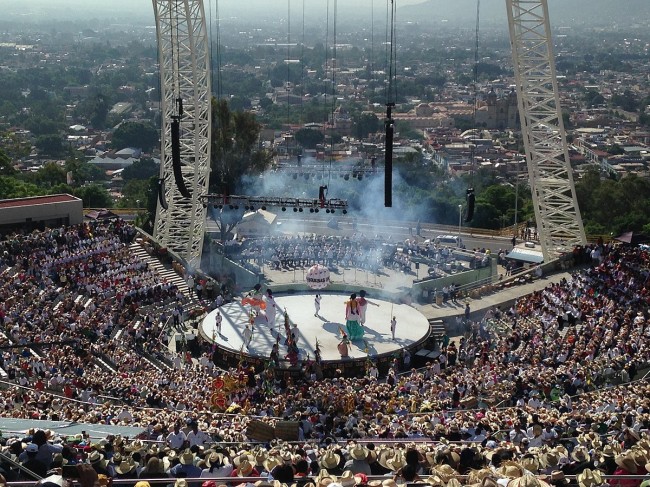 The Guelaguetza [ɡelaˈɣetsa], or Los lunes del cerro, is an annual indigenous cultural event in Mexico that takes place in the city of Oaxaca, capital of the state of Oaxaca, and nearby villages. The celebration features traditional costumed dancing by gender-separated groups. It includes parades of indigenous walking bands, native food, and statewide artisanal crafts, such as Pre-Hispanic-style textiles. Each costume, or traje, and dance usually has a local indigenous historical and cultural meaning. While the celebration has attracted an increasing number of tourists, it is primarily one of deep cultural importance for the indigenous peoples of the state and is important for the survival of these cultures.

Women and the Gift Economy: The Alternative Paradigm

Genevieve Vaughan is an American expatriate semiotician, peace activist, feminist, and philanthropist, whose ideas and work have been influential in the intellectual movements around the Gift Economy and Matriarchal Studies. Her support also contributed heavily to the development of the global women’s movement. Vaughan was born and grew up in Corpus Christi, Texas. During her childhood, her family became wealthy through oil, and she developed a consciousness of the great disparity of wealth between her family and others’. She completed a B.A. in English from Bryn Mawr College in 1961, and subsequently enrolled as a graduate student at The University of Texas at Austin. In 2015, Vaughan released the book The Gift in the Heart of Language: The Maternal Source of Meaning (Mimesis International, 2015)

Community Supported Agriculture is not new to Wyoming, but few of us know the thrill it offers - a weekly box of surprises, straight from the farm spring through fall. Maggie McAllister makes this obscurely named enterprise work in Daniel, Wyoming. We'll also learn about the art of fermenting vegetables with Diane Saenz, UW Extension Educator.

Gift Economy: The currency in a gift economy is relationships. The currency becomes stronger anytime there is an equal exchange of gift giving. Gifts are given and received in joy, for the pleasure it brings both individuals in the relationship. A gift economy is not based on charity or panhandling, as these activities generally entail a one way exchange. It is also different than bartering. Gifts are not given with an anticipation of return. If a payment occurs from an anticipated benefit, it is not a gift. Payment made in return for services is not a gift. In a gift economy, you simply give. The intention of the giver is what matters. When you give generously, you can enjoy and trust that gifts come back to you generously at a time and place that is ideal in fulfilling your needs and desires. Also known as Gift Culture or Living in the gift.